The winds of change reek of rotting flesh…

When Mother Nature calls, everyone must stop to listen. Humanity has finally gone too far, and incurred the wrath of the planet itself. Ramblers roam the earth, hungry and mindless, looking to eat or be eaten. Howlers hunt the humans, their superior strength becoming overwhelming odds as the zombie apocalypse spreads to every nation.

Will Mother Nature have mercy in the end? Or will everyone fall at the hands of The First Zombie?

Click on the cover to read a sample of this book

What they're saying about Zombie Zero: The First Zombie

"...I was shocked to read that this was the author’s first zombie book and I hope it will not be his last." -- Amazon Reviewer

"...If you like the gore of zombie stories, it's in there. But the brilliance of the storyteller is that he offers a thoughtful narrative of what we are doing to ourselves." -- Michael Stern, author

"...That there is a lesson here comes as no surprise. Humans can only do so much to the earth before she strikes back and boy, does she strike back. These are not mindless brain eaters, well, at least not all. These zombies have an agenda, rational thought, and most intriguing to me, the ability to reflect and have personal growth. Yes, that's right, a zombie who owns up to the fact that maybe they weren't always the person they thought they were being." -- Christina McMullen, author 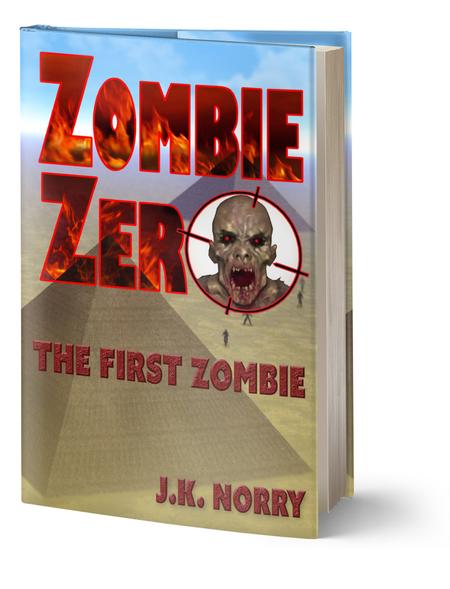