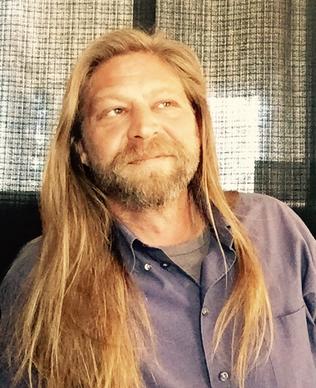 Jay Norry, aka J.K. Norry, is the multi-genre author of several books, many blog posts, and a few short stories.

He wrote his first book in his early twenties. After sitting on the manuscript for almost ten years, Stumbling Backasswards Into the Light was finally published via a small press in January 2012. Jay wrote his next book shortly after, and published Demons & Angels through his own company (Sudden Insight Publishing) in December 2014.

Since then he's written a lot of books.

Jay lives in the hottest part of Northern California with his wife Dawn and their furry little princess Ximena. While he spends most of his hours on the side porch writing books, he also enjoys ticking items off his unending to-do list, drinking good scotch, and dreaming up future home projects.